Is there an end to chocolate addiction? What do the chocolate crazy people do in summers, have more chocolate bars or something cooler? Crave for a chilled chocolate pudding with a twist? How about a nice dessert idea, a pudding made from both brown and white chocolate. Let’s indulge…

Ever thought of preparing desserts with less effort and even less messy kitchen! This layered Chocolate pudding combined with both milk chocolate and white chocolate requires minimum time and would be an instant hit among kids as well as adults. Looks yummier when garnished with fresh whipped cream and chocolate shavings. 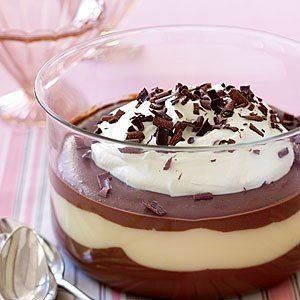 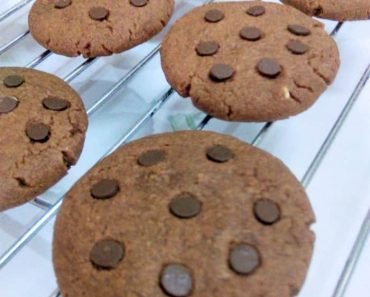 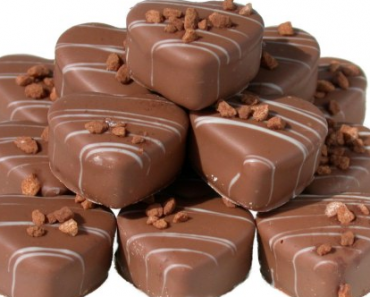 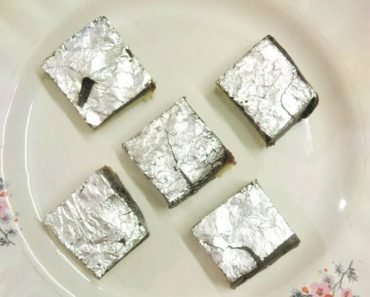 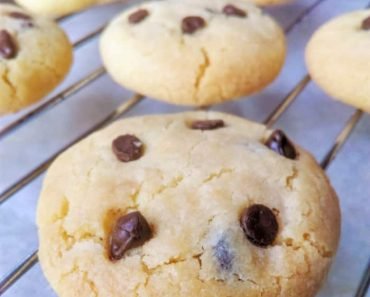 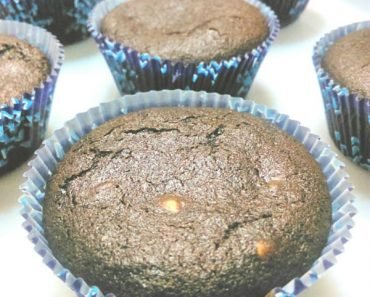