Pulao is a traditional Middle Eastern or Indian dish. It is a rice dish that includes meat or vegetables blended with spices and have a very delicious aroma and taste as well. You can cook several types of pulao depending on the type of vegetable or meat you choose. Here is a vegetarian version of the pulao with the goodness of protein equivalent to meat.

Soya Chunks are high in protein and is a very good substitute for meat. So, having said that it is a meat substitute, vegetarians can too have some heavy protein diet in the form of soya chunks pulao. Soya chunks pulao is a super protein rich one-pot meal. 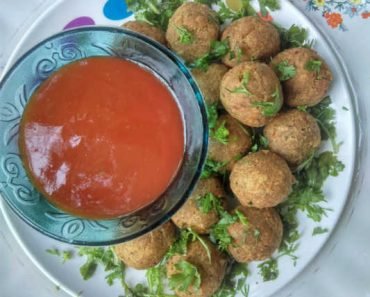 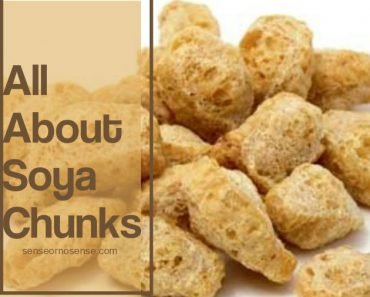 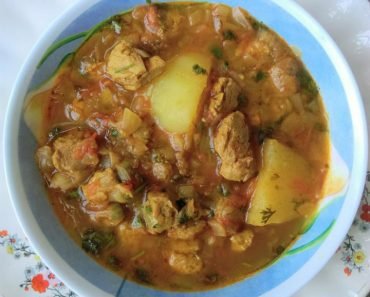