Fankie is one of Mumbai’s favourite street foods. Customized exactly ones tastes and preferences, it is more like a grab on the go snack that is filling, often nutritious, and doesn’t really cost a bomb.

No one really can put a finger on the origin of the name for this dish. Some say that West Indian cricketer Frank Worrell had come to India and fell in love with Kolkata’s Kati rolls. His love for the dish gave it a new name ‘Frankie’.

This origin also leads to the confusion – are a Frankie and Kati roll the same? A food connoisseur would reply that it would be nothing short of a blunder to call the two foods same. They are as different as their place of origin. They are both wraps and do look similar. We can give you that. But what goes inside a Frankie and a Kati roll makes all the difference.

The original Kati roll from Kolkata contains a pre-cooked mixture of vegetables or meat or chicken that is stuffed, seasoned and wrapped into a maida paratha of sorts for easy consumption. A Frankie, on the other hand, is assembled together. It contains a sausage or cutlet that forms as the base but has a slew of toppings and sauces that give the real taste. Though there used to be distinct differences in the outer rotis / parathas for the two, they are now actually more or less the same. Frankies are juicier on the inside than kati rolls because of the slew of sauces that go into making the base taste. Cheese sauce, chipotle chilli sauce and sweet onion sauce are some of the ones that come together to add flavours. A kati roll isn’t as juicy as the filling inside is solid and cooked. Which is why, it is necessary that you wrap a frankie in a plastic wrap before you serve it or the juices will flow out.

Mumbai Frankies come in a variety of flavours. From the plain veg frankie, you have corn cheese frankie, paneer frankie, egg frankie and chicken frankie among favourites.

Frankie needs to be had as soon as it is assembled or the outer roti will soon turn soggy. So it is best to prepare the filling and semi cook the rotis beforehand. When you want to serve, you can fully cook the rotis with butter and do a quick assembly and serve fresh. 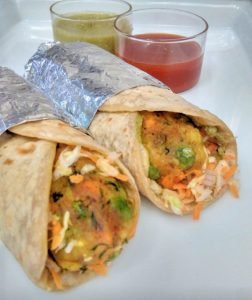 Veg Frankie or as it also called, Kathi Rolls are one of the healthiest street foods. It consists of Roti with a vegetable roll and assorted vegetables as salad. It is also made as Non Veg with a roll of minced chicken, meat etc. These Frankies are truly versatile, as such the roll can be made as per one's taste buds, health preference , availability of vegetables etc Also, with the use of variety of sauces and chutneys, many different combinations, like Chinese, Vegan etc are also possible. Many times, one can just saute a few vegetables along with paneer cubes and roll them in the roti to whip up yummy snack for the kids or unexpected guests.
Course Snacks
Cuisine Bombay Street Food
Prep Time 20 minutes
Cook Time 25 minutes
Total Time 45 minutes
Servings 5 to 6 rolls
Calories 169 kcal
Author Anju Bhagnari 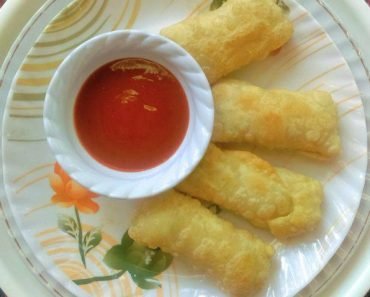 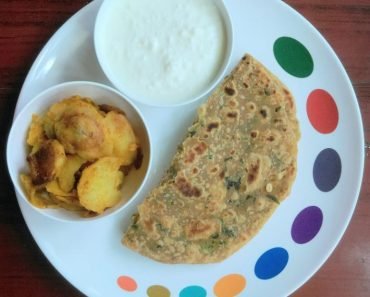 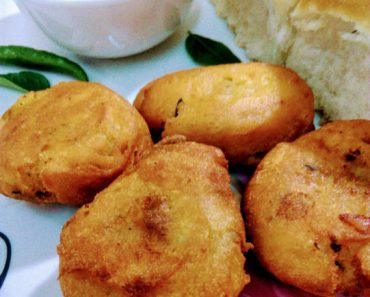 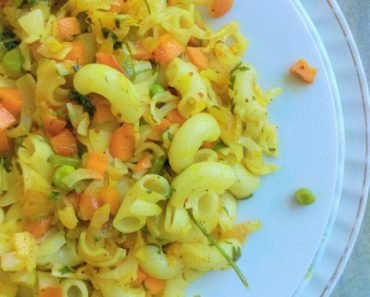 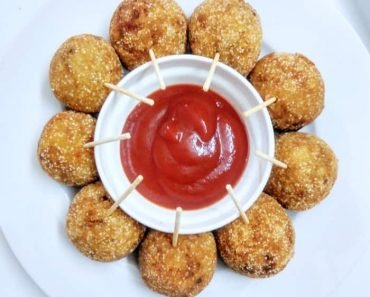 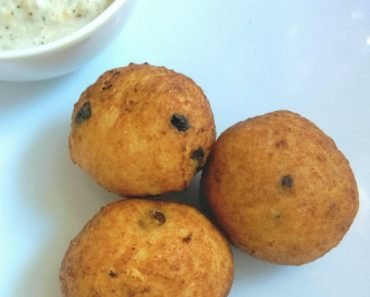